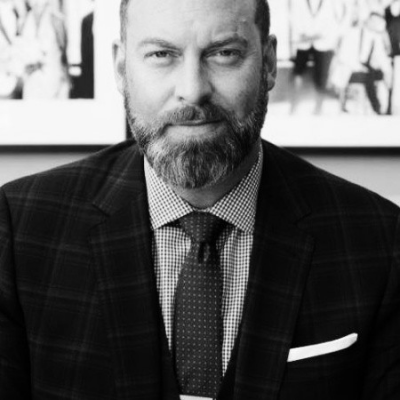 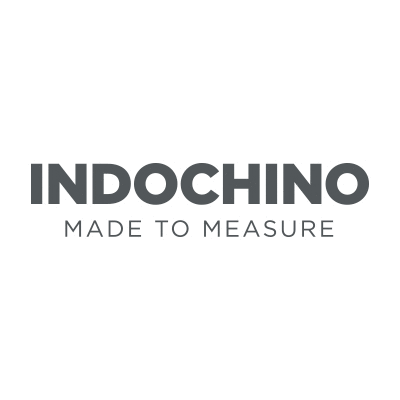 Drew Green is an award-winning entrepreneur and expert in managing high-growth companies. Previously recognized as a Top 40 Under 40 and nominated for CEO of the Year, Drew has been acknowledged throughout his career. In 2017, he was awarded the Innovation in Retail award by the University of Alberta. In 2018 he was an EY Pacific Entrepreneur of the Year category winner and Chain Store Age Breakout Retailer of the Year.

At INDOCHINO, through a commitment to an experience-based omnichannel commerce strategy, Drew has built one of the world's fastest growing apparel brands. Under his leadership since 2015, the company has grown at a compound annual growth rate of 48% and become EBITDA positive—in 2017, EBITDA improved by over $8M USD. Drew has expanded its retail network across North America to include 36 showrooms by end of 2018, with an additional 20+ showrooms planned for 2019.

To date, Drew has established up to $90M CDN in strategic long term capital commitments, setting the company on a path to become a globally recognized brand. The stage is now set for international expansion, with 7-8% of the company’s revenue expected to come from customers outside North America in 2018.

INDOCHINO continues to focus on innovation. In 2018, the company expanded beyond formalwear into new categories to include custom casual pants, casual shirts and outerwear. Drew is committed to continuously improving fabric assortment, enhancing the product and reducing delivery times to become the undisputed worldwide leader in custom apparel.

Prior to INDOCHINO, Drew founded and was CEO of SHOP.CA, Canada’s first multi-merchant marketplace, which is now owned by EMERGE COMMERCE, a company he leads as Chairman and major shareholder. EMERGE has successfully combined six eCommerce brands globally over the past two years and raised significant capital towards global expansion. Throughout his career, Drew has played key leadership roles at companies that have created billions in shareholder value: DoubleClick (acquired by Google), SHOP.COM (acquired by Market America) and Flonetwork (acquired by DoubleClick).

A sought after technology, ecommerce and retail expert, Drew has presented to hundreds of thousands of industry peers, leaders, students and entrepreneurs through events, conferences and educational forums. He customarily gets the audience to high five before he begins. In 2017, he gave the keynote presentation at Internet Retailer in Sydney and the National Retail Federation's Big Show in New York, attended by 35,000 retail executives. In 2018, Green has been a keynote speaker at over 15 events, including the World Retail Congress in Madrid. Drew has been quoted in more than 2,000 articles including The New York Times, Wall Street Journal, Globe and Mail, National Post, Washington Post, Toronto Star, Fortune, Forbes, Bloomberg, Huffington Post, TechCrunch, Bloomberg, BNN, CNN and CBC.

Drew is a founder, chairman, shareholder, mentor and/or member of the board for 15 private companies that drive innovation and growth across global commerce, consumer products, artificial intelligence, technology and real estate industries. He is a proud member of the Board of Directors at The Scarborough Hospital Foundation, which oversees a network of hospitals in one of the most underprivileged and underfunded urban areas in Canada. He plans to significantly develop this Canadian district in the decades ahead.

Check out the incredible speaker line-up to see who will be joining Drew.

9:20 AM Fireside Chat: How Digitally Native Indochino Has Transformed Into One Of The Hottest Omni-Channel Retailers In North America And One Of The Fastest Growing Companies In Canada

Drew Green is an award winning Chief Executive Officer, entrepreneur and expert in managing fast-paced, high-growth companies. A visionary leader, Green has created one of the world's fastest growing apparel brands. Since 2015, he has established significant strategic capital and global alliances that has led to over 500% growth, and enhanced profitability KPI's. Previously recognized as Top 40 Under 40, as well as CEO of the year, Green has been recognized for his accomplishments throughout his career.
In this fire side chat Drew discusses how INDOCHINO continues to focus on innovation and growth through expanding into new product categories, reducing delivering times, and staying focused on digital customer experiences to ultimately become the undisputed worldwide leader in custom apparel.