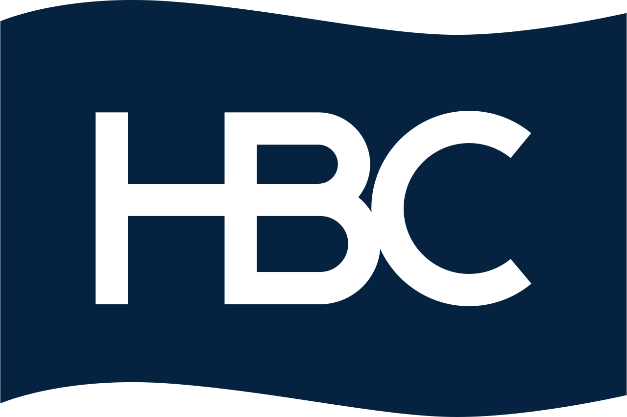 Even in 2018, many companies are still finding new ways to diversify during their digital transformation, and long-time retail giant the Hudson's Bay Company is no different.

The Hudson's Bay Company began life in London, England, almost 350 years ago in 1670. Originally coming to Canadian shores as part of the fur trade, the company expanded rapidly, establishing six trading posts in the region by 1717. In signing the 1869 Deed of Surrender , the Hudson's Bay Company, as the region's greatest landowner, was a key player in establishing the newly formed Dominion of Canada .

In the mid-19 th century, shopping habits changed, and people began visiting stores for pleasure rather than just necessity. The Hudson's Bay Company began selling all manner of items - from fine furs to homeware - and opening retail stores all over the country.

Today, Hudson's Bay Company is a huge multinational retailer with over 480 stores, and 66,000 employees across the globe. The company has a market cap of $1.5 billion, placing it at #250 on the Forbes Top Multinational Retailers list.

Now operating in its fourth century, the Hudson's Bay Company has had to constantly innovate to stay relevant in a shifting retail landscape.

Aiming to Do Better

As we enter 2018, the Hudson's Bay Company has not got off to the best start. Having announced 2,000 layoffs as part of an effort to cut around $350 million from its operating costs. Other big retailers such as Macy's have also found themselves in trouble during 2017, but Hudson's Bay Company is looking at digital transformation as a means of getting back on top.

Much of Hudson's Bay Company's digital transformation revolves around reorganizing its organizational structure to better facilitate its ecommerce strategy going forwards. The firm's Digital Technology Unit is being merged with IT to form a brand-new HBC Technology Group . This group will now work to integrate retail technology with ecommerce platforms and create an omnichannel center of excellence.

The marketing department will also be merged, so the digital and retail marketing teams are no longer operating independently, but instead working together to ensure a cohesiveness and congruence of message across all of the company's touch points - both physical and digital.

Finally, digital operations functions will be rolled into the new Hudson's Bay Company's logistics and supply chain center of excellence. This newly formed department will be charged with improving efficiencies and generating cost savings in digital, in addition to improving customer service.

"The company is fully integrating HBC digital throughout the business, so that strategic decisions are made holistically around a seamless in-store and online shopping experience, further supporting HBC's all-channel retail model in the future," said Gerald Storch , CEO of retail institution Hudson's Bay Company. "As a result of this change, the digital strategy for each banner will be even more tightly integrated into the banners' overall strategy and direction."

Luxury brand Saks Fifth Avenue , is owned by Hudson's Bay Company and represents the company's most successful digital enterprise and an area where it's looking to expand further in 2018 with innovative digital technology.

"What we're really working on is making sure that we've got that link between the salesperson and the sale online, that we don't lose that in the process of digital growth at Saks and the luxury business," said Storch. "We're doing that through things like Salesfloor and the widget you see on the website, ways that we integrate the personal selling with the internet, so it just becomes one more tool for the selling associate to use and just one more way in which the customer interacts with their salespersons by using the internet."

"Download the saks.com app from the Apple store," continued Storch. "This app continues to fly and exceed expectations. That app is blowing away any expectations I've ever had for what a retail app should be able to do in business. And that's because of the technology with Gilt and the ideas from the Gilt team and from the programmers from Gilt, who have taken a hold of that app and turned it into something very popular. Last week it was for the second time, on the Apple homepage, on the App Store homepage, as one of their favorite apps for the innovation that's there."

Hudson's Bay Company has been around for a long time, and, despite recent issues, is making all the right moves regarding its digital transformation to ensure it'll be around for a good while longer yet.

"At this critical moment of change in the retail industry, I believe in the future of our all-channel model as we adapt to meet the evolving needs of our customers."

You can hear the Hudson's Bay Company's Vice President for Marketing in North America, Rochelle Ezekiel, speak at eTail Canada 2018 in May, at the Hyatt Regency, Toronto, ON.