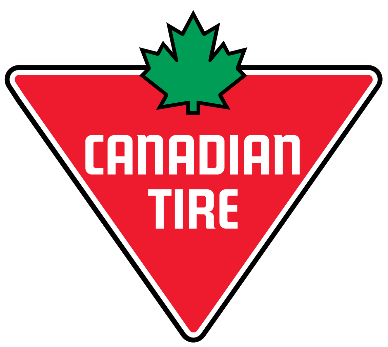 Many retailers across the globe are looking for ways to bring their brick and mortar and ecommerce efforts together into a single coherent whole, and Canadian Tire is no exception. The retailer is giving its customers new ways to access its products with a handful of interesting innovations.

The first of these great new innovations is a first-in-Canada idea designed to give customers a convenient and futuristic way to collect their online orders from Canadian Tires' huge network of brick and mortar stores.

The new pick up points take the form of enormous 16-foot-tall towers which use robotics technology to deliver products into the hands of customers. Put into operation during the last quarter of 2018 and tested in just five stores (North Vancouver, Calgary Mont Royal, Saskatoon East, Toronto Queensway, and Toronto Stockyards) the towers are designed to deliver products in less than a minute, eliminating long lines and wait times for busy customers. 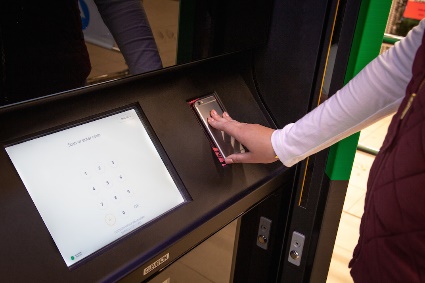 Each tower has the capacity for 250 packages. Customers enter a retrieval code on the device's control panel or simply place their smartphone against a scanner with a displayed QR code to automatically identify the correct item. The robotics contained within the tower then go to work retrieving the item and delivering it to the collection point for pickup.

"We're a test and learn culture and a big part of that is finding new ways to help our customers shop when they want and how they want," said President of Canadian Tire Retail, Greg Hicks. "We're very excited to be the first retailer in Canada to introduce the Self-Serve Pick-Up Towers to some of our busiest stores as one more example of how we're meeting our customers' evolving needs."

Pickup spots are nothing new in the ecommerce world (Amazon lockers have been a common sight in supermarkets and other locations for years now), but the new robotic towers launched by Canadian Tire certainly seem to be a step up in terms of the technology being deployed.

Because it's hard to have an entirely original idea these days, the new towers are very similar to the ones deployed by retail giant Walmart earlier in 2018. In the first year since their deployment, the Walmart towers have been used to retrieve more than half a million packages.

To build on this success, Walmart has worked hard to add another 500 of these towers to the 200 already deployed, a move which will make the service available to around 40% of the population of the United States.

It's likely that Walmart inspired Canada Tire to bring the technology north of the border to make this new level of convenience available to its own customers. But both Walmart and Canadian Tire's innovations are likely a response to the ever-inexorable march of super-retailer Amazon and its own movement into the brick and mortar space, both with Amazon Locker pick up locations and the new Amazon Go! convenience stores.

Both systems have their issues, however. Neither Amazon's lockers nor the towers put out by Walmart and Canadian Tire can handle large items such as televisions, although the latter is working to introduce bigger lockers alongside the towers from which big-ticket items such as these can be collected. A plus point in Amazon's favor, however, is that its own lockers can also be used to facilitate returns as well as collections.

"All the feedback from our customers around our in-store pickup has been that the wait time is too long to pick up their orders," said Assistant Vice President of Click & Collect at Canadian Tire, Alma Obeid. "We're giving them the convenience where they want it, giving them the opportunity to shop how they want and when they want. The store staff is still picking the items off the floor, they're still packing them. The store staff are the ones putting it into here. What it actually does is allow our store staff to deliver better customer service to the customers standing in line."

Anything retailers can do to meet the challenges of the post-Amazon world is likely to be accepted with open arms, and these new towers are a great way of bringing online shoppers into brick and mortar stores. One obvious advantage of this, aside from convenience, is that customers may make additional purchases while they're in-store.

Omnichannel experiences are sure to be a hot topic at eTail Canada 2019, being held in May at the Hyatt Regency Toronto, ON.

Please download the agenda today for more information and insight.